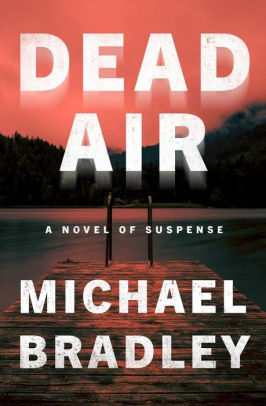 Three can keep a secret only if two are dead.
No one knows that better than Kaitlyn Ashe, who has been running from a childhood secret her whole life. Until now. Crowned the top-rated radio DJ in Philadelphia, she is finally ready to settle down with her lawyer fiancé and a whole new set of friends who know nothing about her past. When a sudden flood of anonymous letters threatens her seemingly charmed life, she realizes that someone out there knows. But who? Isn't her secret buried with the dead? When the threats reveal murderous intent, Kaitlyn has no choice but to trust Detective Rodney Shapiro as her life spirals toward a reunion in the one place she'd hoped to never visit again: The Shallows.
From the Philadelphia skyline to the rural suburbs of New Jersey, Dead Air weaves a suspenseful tale of past misdeeds and present malice as Kaitlyn plays a deadly game of cat and mouse with a mysterious killer who will stop at nothing to get revenge.
Reviews from Goodreads.com