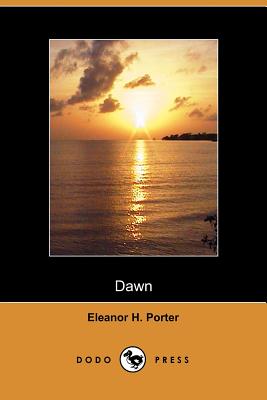 
"It was on his fourteenth birthday that Keith Burton discovered the Great Terror, though he did not know it by that name until some days afterward. He knew only, to his surprise and distress, that the "Treasure Island," given to him by his father for a birthday present, was printed in type so blurred and poor that he could scarcely read it. He said nothing, of course. In fact he shut the book very hastily, with a quick, sidewise look, lest his father should see and notice the imperfection of his gift. Poor father He would feel so bad after he had taken all that pains and spent all that money-and for something not absolutely necessary, too And then to get cheated like that. For, of course, he had been cheated-such horrid print that nobody could read. But it was only a day or two later that Keith found some more horrid print. This time it was in his father's weekly journal that came every Saturday morning. He found it again that night in a magazine, and yet again the next day in the Sunday newspaper."