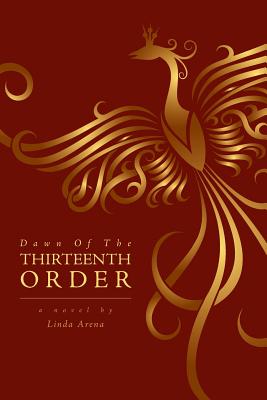 Share:
For millennia, the Guardians have carefully watched over and guided the evolution of all species throughout the universe, including Earth humans. On Earth, they monitored and guided from within Mt. Shasta in the western United States. However, a disagreement with Guardian Midas over the correction to Earth's axis led Guardian Prometheus to go rogue. He is bent on destroying all life on earth. Guardian Midas hides Lane and Rachael in a parallel Earth dimension minus most of their memories of each other, including the twin sons they had together. In his parallel Earth dimension, Lane Connors uses his skills at survival to lead a band of volunteers, including Rachael and others from his original dimension to try and prevent the annihilation of all life. When Guardian Midas learns of Prometheus' diabolical plans, he races through time and space to try and save Lane and the other survivors of the apocalypse that has already killed over two billion humans through the use of a biotoxic contamination of the world's water supply.