Daughters of the Sea — Ellyn Bache 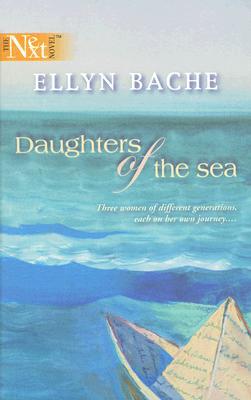 The moon filled the dusky sky. The darkness came slowly. Veronica was still doing eighty. They crossed another mountain, descended toward a sprinkling of lights in the valley below. More mountains rose in the distance. Veronica tapped her fingers on the steering wheel. "Not much longer now...."

Meet the Daughters of the sea

When Veronica married Guy, she didn't know it would mean more than twenty years of constant change, a new home every year in a different coastal town. Finally, she'd had enough, and fled with her teenage daughter to Whisper Mountain, to the home of her oldest friend. What she found there was a new life, a shifting from sea tides to hidden mountain springs, which renewed her, but also tested the courage of all three women.
Reviews from Goodreads.com 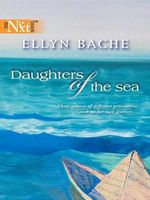