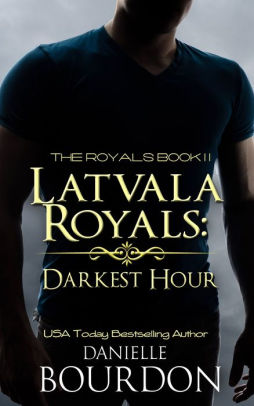 Author's note: This novel is meant to be read after book 10 of the Latvala Royals series.It has been two decades since full-scale war visited Latvala's shores. The threat from larger powers has existed for years, a threat Sander has thus far successfully avoided. But while recovering from a brutal winter, Sander finds himself summoned to Imatra after King Aleksi calls for aid. There have been attacks at the border and Aleksi fears the worst. In the middle of helping his brethren rout out the invaders, Sander receives a message he'd hoped to avoid: Latvala and Somero are also under attack.On the flight back to Kallaster Castle, disaster strikes.The plane is going down.Sander, Mattias, Leander and Jeremiah's lives hang in the balance.While the men fight for survival, Elias assumes control of Latvala's throne and plots to conquer the enemy. The time for him to step into the role of king is at hand.Will Elias and his family succeed in defending their country? Or is the time of Latvala at an end? Find out if the Ahtissari's prevail and whether Chey winds up at the altar a second time in Darkest Hour, book 11 in the Latvala Royals series.
Reviews from Goodreads.com