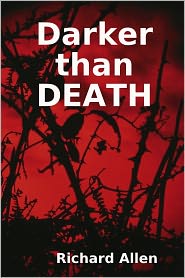 The third book in the series centres around the death of a respected Bristol artist which is written-off as the unfortunate consequences of an apparently bungled burglary by an unknown opportunist. But, at police headquarters, Superintendent Mark Faraday is not so easily convinced.

As Mark Faraday, with DCI Kay Yin, investigate the death, he begins to uncover a web of betrayal and dishonesty that stretches from the battlefields of the Great War and an abattoir in the small Belgian village of Boesinghe in November 1914 to the very heart of present-day British government and the headquarters of the United Nations in New York, oblivious to the betrayal and dishonesty that stalks him within his own headquarters, where loyalty by many is fleeting and deceit by some corrupting.