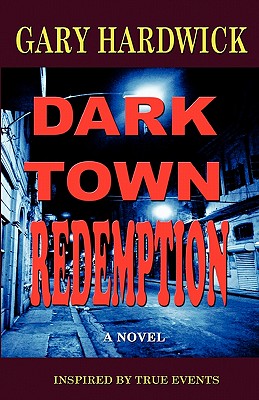 
Anger... Fire... and Murder. A boy is killed in 1967 Detroit after the worse riot in American history. The three white cops at the scene are exonerated. Robert Jackson, a black Vietnam vet is devastated by the death of his younger brother. Thomas Riley, one of the cops involved, harbors a terrible secret. Robert transforms into a deadly street detective, hounding his enemies but drowning his heart in darkness. Thomas fights back with equal measure but the struggle is turning his life to ruin. As each man becomes trapped in the mystery, the unrest of the decade threatens to destroy the nation, legendary leaders are assassinated and Motown's glorious music frames the turbulent picture. Robert moves closer to the truth, forcing Thomas to a dangerous confrontation. And just as both men look into the abyss, an event occurs which galvanizes the nation and uncovers the elusive killer and his shocking motive. But justice will carry a price that must be paid with the most precious of human currency. Dark Town Redemption is set against the epic backdrop of true events in the most violent and important year in 20th century America.