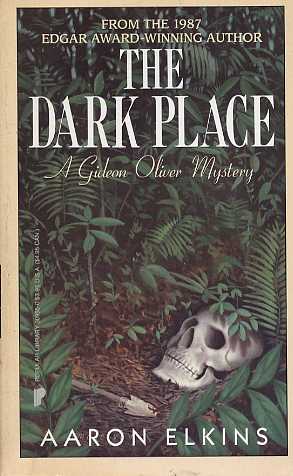 Deep in the primeval rain forests of Washington State, the body of a brutally murdered man is discovered. And a chilling mystery unfolds.

Could the spear that killed him really be identical to one used by primitive hunters ten thousand years ago? And how could it have been hurled with such seemingly superhuman force?

To find the answers--and as similar bodies turn up--anthropologist Gideon Oliver and forest ranger Julie Tendler must plunge into the darkest heart of an unexplored wilderness. There, they will lure the terrifying predator out of his lair for one final hunt.
And his face will shock them to their souls...