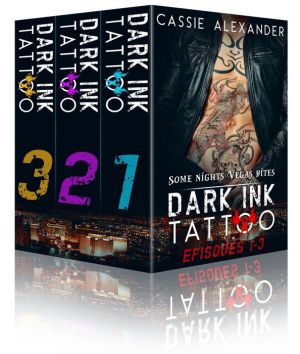 Angela, Dark Ink’s owner, has a secret – she’s a werewolf who used to run with the Pack, a dangerous drug-dealing motorcycle gang that services Vegas’s seedier side. She’s been free for the past seven years, ever since her ex-boyfriend (and Pack leader) Gray went to prison – but when the Pack starts threatening her shop she realizes she’s on borrowed time.

Dark Ink’s best artist refuses to show up before sundown – because he’s a vampire. Vegas is the perfect place for Jack – it’s an endless buffet of strangers to bleed. The only thing that haunts Jack more than his hunger is Angela….

Will Angela ever trust Jack with her secret? Will Jack be able to protect Angela from the Pack?
Reviews from Goodreads.com 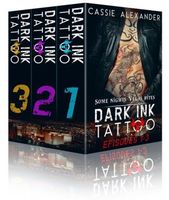