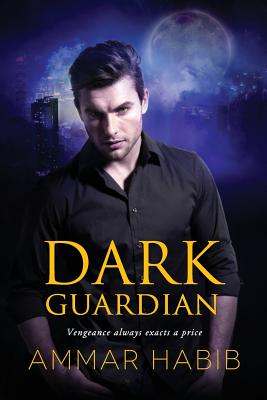 It has been four years since Ethan Daniels stepped foot in Crown City. Four long years that he allowed everyone to believe he was dead and gone. But now he's back, and with a vengeance. After the gruesome death of his adopted sister at the hands of a merciless gang, there is nothing he wants more than revenge. He can't sleep, he can't think; all he hears are her cries in his ears and all he sees is her death in his mind. Ethan comes home to take on one of the world's most notorious crime lords in his bid for revenge, but he doesn't expect a reunion with Katrina, the girl he loved as a boy. After multiple reencounters with her, Ethan's resolve begins to waver as he is forced to realize that he can't have both love and vengeance. Retribution exacts a price, and fate—well, she has plans of her own.
Reviews from Goodreads.com