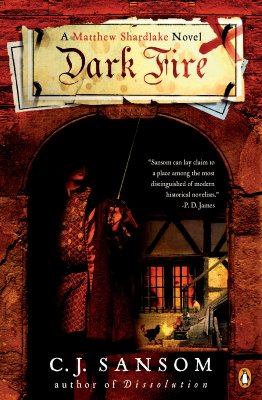 In 1540 Henry VIII has been on the throne for thirty-one years. Lawyer Matthew Shardlake has been called upon to help a young girl accused of murder who refuses to speak in her own defense even when threatened with torture. On the verge of losing his case, Shardlake is suddenly granted a reprieve. His benefactor is Thomas Cromwell, the king's feared vicar general, who offers him two more weeks to investigate the murder. In exchange, Shardlake must find a lost cache of "Dark Fire," an ancient weapon of mass destruction. What ensues is a page-turning adventure filled with period detail worthy of David Liss and Philippa Gregory.
Reviews from Goodreads.com 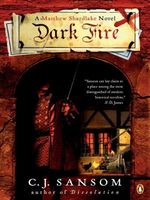