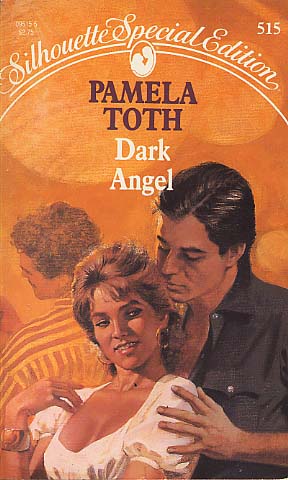 Becoming rich and famous hadn't erased the pain and poverty of Angel's past--or dimmed the memory of the girl who'd enflamed and betrayed him. Outwardly, he'd returned to his hometown to build a minority center, but inside he knew he'd come back for socialite Julie Remington.

Despite the town's disapproval, in Julie's eyes Angel Maneros had always been a rebel, a hero ... a passionate, tender lover. And now her angry young man from the wrong side of the tracks was angrier--and far manlier--than he'd been in high school. But he'd betrayed her then; his return could only bring more heartache. Was she woman enough to resist the
temptation of an Angel?
Reviews from Goodreads.com