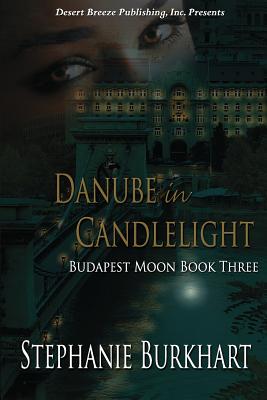 Morgan learned to dance in Adam's arms. They grew up playing the piano together. Adam's calm, soothing presence was the perfect compliment to her restless soul. Not only that, he shared her differences down to his feral eyes.

Enter Zoltan Kristos, Hungary's Minister of Reconstruction. He shares those same golden eyes that Morgan possesses. After Zoltan carries her mother out of a blazing fire, Morgan's life takes a turn she doesn't expect. She discovers the reasons for her differences, and questions her very identity. Is Adam strong enough to be the man she needs him to be?
Reviews from Goodreads.com