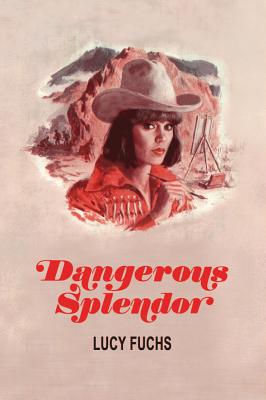 Share:
When young Melissa Carrington travels to Ayers Rock in the Great Outback of Australia to fulfill a promise she made to her dying mother, the would-be artist finds more than she bargains for. Her mother felt sure that, in the shadow of the largest monolith in the world, Melissa would find the inspiration she needed in her work.

And perhaps it was true. Melissa knew she would never forget her first glimpse of the rock, at sunset. Yet events occurred that turned Melissa's mind from her painting the first being the words of Catherine, a blind seer who warned her of danger. And then there was handsome Larry O'Brien, an explorer who quickly won Melissa s heart, even though he seemed not to return her feelings. Frank Hanson, an anthropologist, was an interesting companion, though he seemed to want more of Melissa than she could offer.

The desire to know more about what is going on vies with Melissa's natural hesitancy about becoming too involved, but she soon finds herself caught in the web of mystery that surrounds magnificent Ayers Rock."