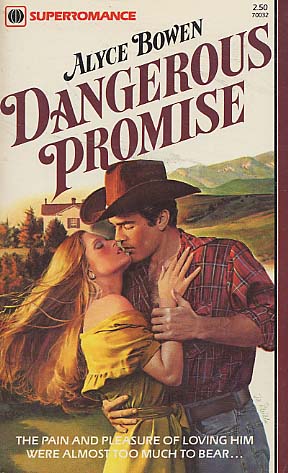 IT HAD TO BE ALL--OR NOTHING

Stephanie had little choice but to accept Cade Steele's demand. As production coordinator she would be personally responsible to him while her company filmed on his ranch.

But working with the formidable, devastatingly handsome rancher proved a dangerous proposition. Cade stirred her in a way no man ever had ....

Loving Cade was for Stephanie a glorious passionate time to treasure forever. To give herself to him, however, could mean only heartache--for what was the point of a gift that would never be valued?
Reviews from Goodreads.com