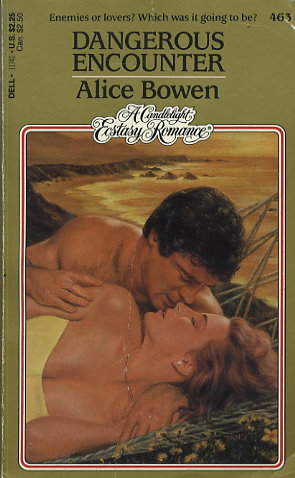 Jennifer Woods was prepared to despise him on sight and thought she had the upper hand. Until Sean Kennedy made a fool of her, letting her believe he was someone else, capturing her interest before he told her the truth. She could never trust him now. But the sparks that flew from the first soon raged out of control as Jennifer found herself melting in his arms. She couldn't refuse the Hollywood director she'd tried to hate. If she were wise, she'd settle for mutual respect. But she didn't want to be wise. Even if Sean were the devil himself, it was too late to say no to love.
Reviews from Goodreads.com