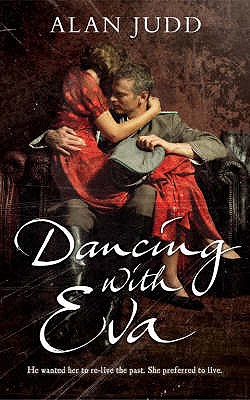 A beautifully controlled, utterly gripping recreation of the final days in Hitler's bunker and their terrifying legacy, told from the intimate point of view of one of Eva Braun's secretaries
In April 1945 Hitler's bunker in Berlin was the last place Edith Mecklenburg wanted to be. But Edith had no choice: as secretary to Eva Braun, Hitler's mistress and, for a few final, desperate hours, his wife, Edith had to see it through to the bitter end. Edith was one of the lucky few; she not only got out alive but made a new life for herself in England. Sixty years later, she is now a widow and grandmother, and the bunker is almost forgotten. But the past has not forgotten her. Hans, a soldier she knew from those dark days, has written asking if he may visit. Obsessed with the war, he has spent the intervening decades tracking down all who were there, and who survived. In her reluctant raking-over of old coals, Edith finds embers that still burn, and in the act of remembrance a very current threat.
Reviews from Goodreads.com