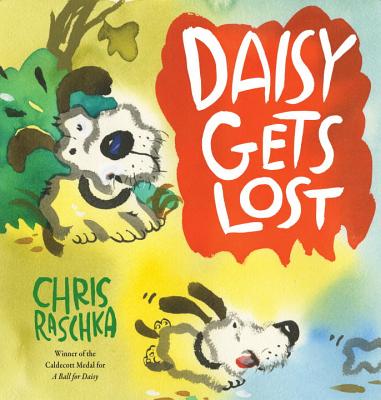 With the same emotional intensity that he brought to his New York Times bestselling, New York Times Best Illustrated, and Caldecott Medal-winning picture book A Ball for Daisy, Raschka has created a story that explores fear as only he can. Any child who has ever felt lost will relate to Daisy's despair upon finding herself in an unfamiliar part of the park after chasing a squirrel. In a nearly wordless picture book, Daisy encounters the unease of being lost and the joys of being found. Raschka's signature swirling, impressionistic illustrations and his affectionate story will particularly appeal to young dog lovers, teachers, parents and, of course, the legions of Daisy fans out there.
Reviews from Goodreads.com 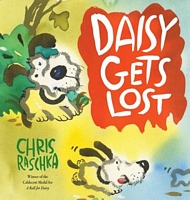 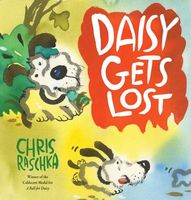 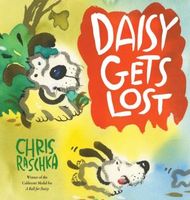