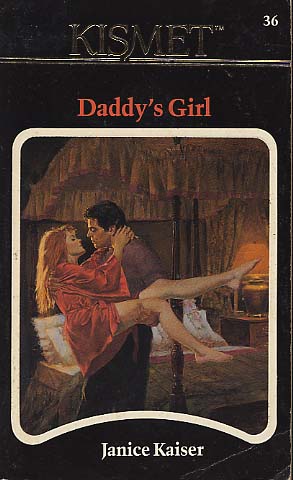 Andrea Perrin couldn't believe the devastatingly handsome man who'd appeared at her door. A young widowed mother, Andrea was struggling to raise her child in a safe, healthy environment. Why was Slade Cutler, one of the wealthiest oil barons in Oklahoma, standing in her living room asking her questions about her baby? She'd never known a complete stranger to take such an interest in Libby.

Slade Cutler wasn't quite sure what had driven him to this small Oklahoma town. He'd led the life of a charming rogue, a carefree bachelor who'd left a trail of broken hearts wherever he traveled. But circumstances compelled him to change all his priorities and now he searched for the answer to an impossible mystery.

Andrea was determined to protect her baby--and her husband's memory. Then she saw the flash of determination in Slade's blue eyes, a look that told her she was in for a battle. Men like Slade Cutler did not take no for an answer. But then again, Slade had never met a woman quite like Andrea Perrin.
Reviews from Goodreads.com