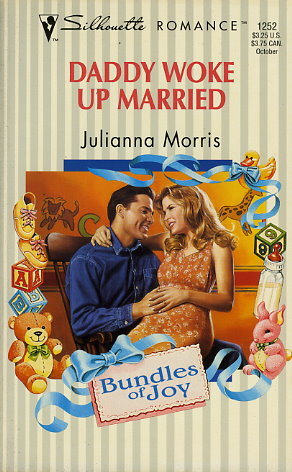 The unexpected wife!
There were holes in the wedding pictures where his face should be, and his wife lived in a separate apartment! Something about Nick Carleton's marriage was wrong. Unfortunately, he had lost his memory and didn't remember what right was. He only knew that beautiful, sexy and very pregnant Emily Carleton was his wife -- everyone told him so. But each time Nick tried to stir up the matrimonial passions between them, Emily ran away. If it wasn't for the brief flashes of fire in her eyes when he kissed her, Nick would almost think his wife had never shared a bedroom with him before.
Reviews from Goodreads.com