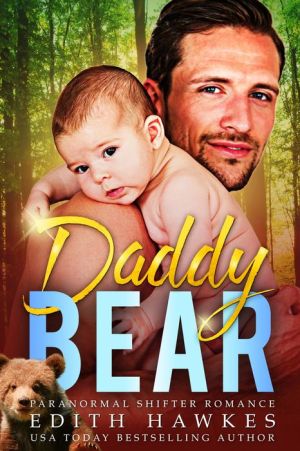 
Fleeing from the altar on her wedding day, Abby crashes into a ditch during a heavy snowstorm. Her day gets even worse when help arrives in the form of a sexy, burly beast of a man. However instead of taking her to the hospital he "kidnaps" Abby and takes her to a cabin far from civilisation, thrusting her into his crazy and dangerous world, which is full of countless surprises.

Theo is tired of being hunted, however he made a promise to never give up, and the last thing he needs is further delays. But when he comes across a car wreck in the middle of nowhere and finds a feisty damsel in distress, just one look at her and a feeling—one he hasn’t felt for a long time—stirs within him. Torn between his responsibilities and the promise he made, Theo has no other choice but to take the woman… for his own.

Both are running from something… is it fate that caused their paths to cross? What is Theo hiding? And can he, with the help of Abby, outrun his past?

Author's Note: This edition collects previously published parts of Daddy Bear. The book contains a HEA and no cliffhanger.