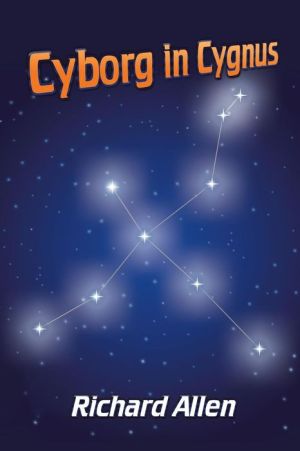 
I suppose I should introduce myself in a little more formal fashion. I am Andrea Ubutanga, a cyborg. Yeah, I am not even really a human being, regardless of the UEC officially declaring me to be one. I have an Asimov android body controlled by a more or less human brain. That brain is made up of spare parts they had lying around in a neurological wing of a hospital here on earth. Approximately one-half of those spare parts are from a naval commander that lived over a century ago while the other half is from a prostitute that was a whole human even longer ago than that. I became Andrea thanks to some very fine work by one Dr. Delios of that same hospital I mentioned. I was adopted by Secretary Ubutanga in a political expediency move to keep me out of the hands of the scientific researchers and the military. (They wanted to make me into a weapon!)