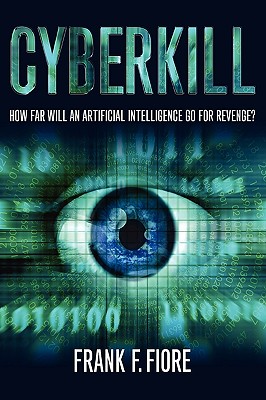 Share:
Nanotechnology and Genetic Research have the power to transform the world into a Utopian paradise. In the hightech world of modern warfare, they also have the power of unlimited, targeted destruction - sometimes with unintended consequences. Travis Cole is a brilliant programmer with a challenging career, a beautiful new girlfriend, and a loving daughter. He's also a man with a secret and a deadly past that is catching up with him. When cyber-terrorism attacks threaten the United States, the nation is shocked by the actions of the Digitari Brotherhood and its insane leader Dorian. As the focus of the attacks begins to narrow, Travis realizes two horrifying truths - he is the target and his enemy is not human. Trpped within the clandestine operations of a top secret government program, Travis must overcome his own demons to stop Dorian and protect his family and country. His enemy has no conscience, and his allies have their own agenda. Travis created this terror and time to stop it is running out.