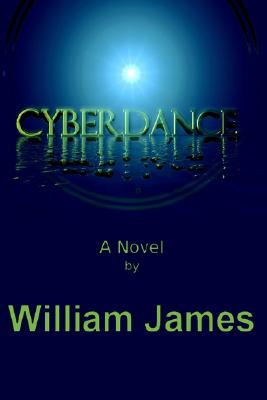 The CEO of a major money management firm has been brutally murdered and $57 million has disappeared. A former President of the United States asks Jonathon Price to find the money before a huge scandal erupts and the search will take Jonathon through the Carribean and into the deadly world of money laundering and drug dealing.Jonathon will have to use his extensive knowledge of computers and technology to solve the puzzle and time is not on his side. Neither is one of the most vicious enforcers the Mexican drug cartel can hire to stop him.
Reviews from Goodreads.com