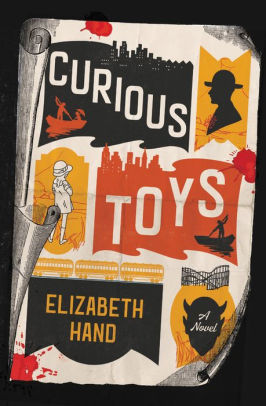 The year is 1915 and Pin, the fifteen year-old daughter of an amusement park fortune teller, disguises herself as a boy to run with the teenage boys who thrive in the dregs of Chicago's street scene.

Unbeknownst to the well-heeled city-dwellers and visitors who come to enjoy its attractions, Riverview Park is also host to a brutal serial killer, a perfumed pedophile who uses the secrecy of a dark amusement park ride to conduct his crimes. When Pin sees a man enter the Hell Gate ride with a young girl, and leave without her, she knows that something deadly is afoot.

The crime will lead her to the iconic outsider artist Henry Darger, a brilliant but seemingly mad man obsessed with his illustrated novel about a group of young girls who triumph over adult oppressors. Together, the two navigate the seedy underbelly of a changing city to uncover a murderer few even know to look for.
Reviews from Goodreads.com 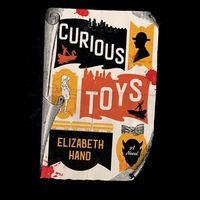