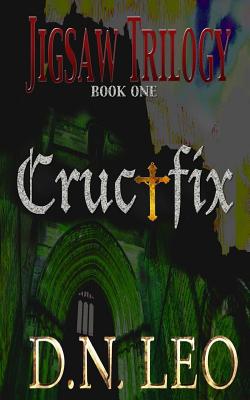 
Madeline Roux is an accomplished New York reporter. Ciaran LeBlanc is the leader of a family owned London based pharmaceutical empire. They have nothing in common, until she is blackmailed to search for a secret, which might be one of the family secrets that he has to protect at all costs. Together, they endeavor a journey that starts from a hunt for a 500 year-old artifact and ends with possible futuristic technological warfare. It is a war that involves six powerful families, and spans three continents and two planets. It is a war that originates from greed and love – a combination of human traits that should never mix. It is a journey that they might never see an end to.