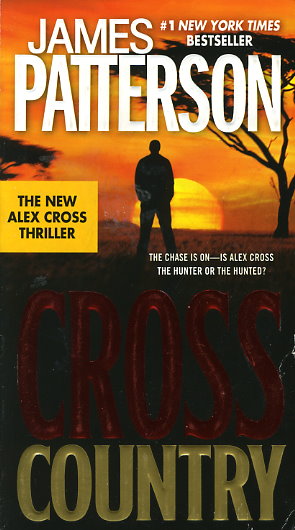 Detective Alex Cross pursues the most ruthless killer he's ever encountered -- to a land of sheer terror and back. It's the worst crime scene Alex Cross has ever seen, and then more killings, each one more ruthless than the last, quickly follow. After one death comes terrifyingly close to home, Alex realizes he's chasing a horrible new breed of killer. Digging deeper into the case, Alex and his girlfriend, Detective Brianna Stone, uncover a shocking Washington, D.C., underworld: a gang of teenage thugs headed by a warlord known only as the Tiger. When the Tiger's elusive trail turns up in Africa, Alex knows that he must follow. Unprotected and alone, can Alex manage to both survive and catch the killer?
Reviews from Goodreads.com 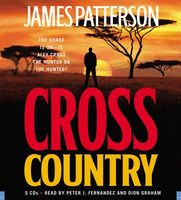 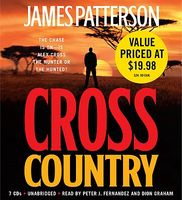 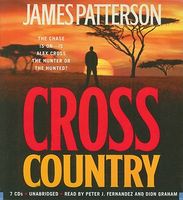 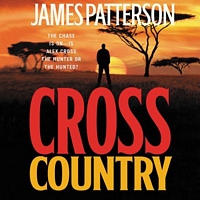