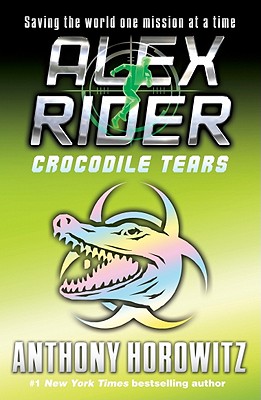 It's just another day in the life of an average kid. If you are Alex Rider, that is.

A con artist has realized there is big money in charity the bigger the disaster, the greater the money flow So that is what he will produce: the biggest disaster known to man, all thanks to genetically modified corn that can release a virus so potent it can knock out an entire country in one windy day. But Alex Rider will face whatever it takes gunfire, explosions, hand-to-hand combat with mercenaries to bring down his most dangerous adversary yet.

Often imitated, never equaled, the series that triggered a reading phenomenon is back, exhilarating and addictive as ever.
Reviews from Goodreads.com 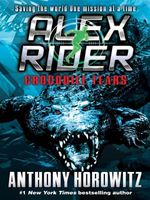