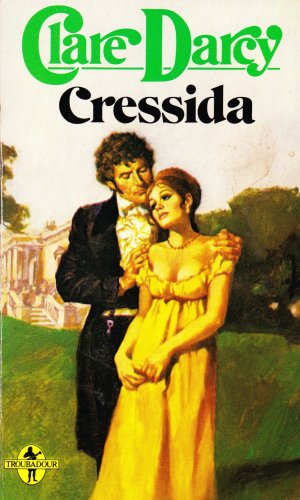 Cressida Calverton was gay, lively and attractive in an unconventional way. But though in her late twenties she was still unmarried. Ji;ted by Captain Deverell she had never since been able to face the prospect of giving her hand to another. And now she had the reputation of a heartless, schemeing flirt.

The return of Captain Deverell into her life and the further heartbreaks that bar the road to happiness are the theme of Clare Darcy's latest Regency romance, the tenth in the sequence that has won her world-wide acclaim as the true successor to Georgette Heyer.