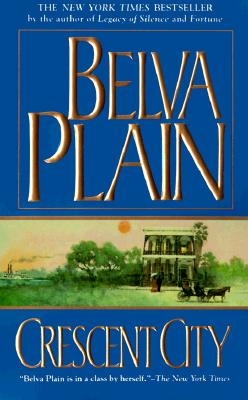 Share:
“Well written, fascinating, rich in plot and characters . . . presents [not only an interesting story, but] a portrait of the Jewish community in the 19th-century South.”—Newark Sunday Star-Ledger

She was the exquisite daughter of a wealthy  Jewish merchant. From a charmed girlhood in opulent New  Orleans, she would be swept into the cataclysm of  the Civil War. Forced to choose between her duties  as a Southern wife and mother and her love for a  forbidden man, a forbidden cause, Miriam Raphael is at the center of the whirlwind in a spellbinding  novel of divided loyalties and divided hearts.

“Seductive . . . moves along briskly through the kind of territory her avid readers most appreciate.”—Publishers Weekly