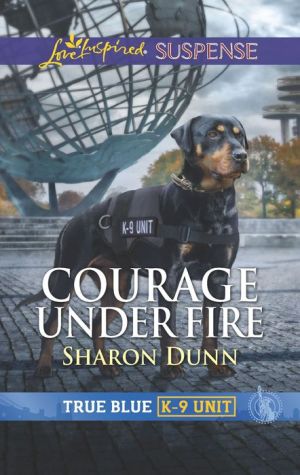 A killer in the shadows watches…and waits

A deadly stalker has rookie K-9 officer Lani Branson in his crosshairs, and he won't stop until she's dead. Her boss, K-9 police chief Noah Jameson, won't let that happen on his watch, especially since there's a chance this is the same person who killed his brother. Can they unmask the murderer who's been terrorizing the unit before he strikes again?
Reviews from Goodreads.com