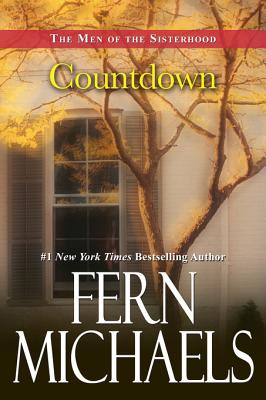 
In the second episode of a spectacular new series from New York Times bestselling author Fern Michaels, the men in the Sisterhood's lives join forces to protect the underdog and see justice served. . .

It takes a special kind of man to love and be loved by one of the Sisterhood. The women's escapades have brought them worldwide fame and created a bond among their menfolk too. But now, Jack, Ted, Harry, Joe, Bert and Abner have formed a secret group of their own and they've got a project in mind—taking down some of Washington, D.C.'s most ruthless slum landlords.

First step: making reparations to the tenants who've suffered. Second step: making sure the bad guys pay. Ted, Jack, and company must find a way to hit the villains where it hurts most. Good thing these modern-day Robin Hoods have learned from the best, and that the Sisterhood can always be counted on to help fight for what's right. . .