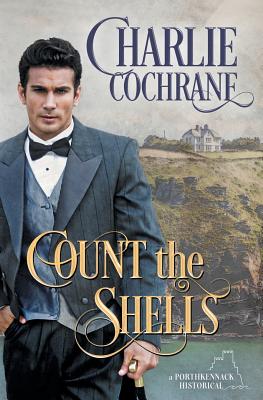 Share:
Michael Gray returned from World War One injured, but at least he returned. Others were not so fortunate, including his first and greatest love, Thomas Carter-Clemence, with whom Michael had parted bitterly before the conflict began.
Broch, the Carter-Clemence home in Porthkennack, was an integral part of pre-war holidays for the Grays, the two families drawn together in the wake of their sons’ friendship. Returning to the once-beloved Cornish coast for a break with his sister and her family, Michael has to find the courage to face old memories . . . and dare new relationships.
When Thomas’s brother Harry makes an unexpected appearance, Michael is surprised to find himself deeply attracted to Harry for his own sake. But as their relationship heats up, it unearths startling revelations and bitter truths. Michael must decide whether Harry is the answer to his prayers or the last straw to break an old soldier’s back.