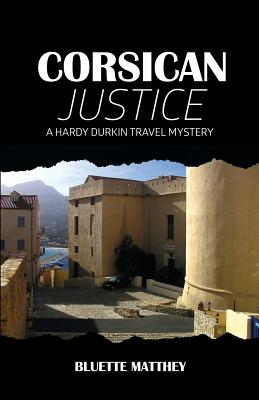 Share:
Hardy is visiting Corsica for the first time to explore the possibility of arranging a hiking tour for segments of Corsica's infamous hiking trail, the GR20. He also seeks some closure for the fact that his father was killed in a highway accident on the island several years earlier. When Hardy learns his father was actually murdered, his world is shaken; he seeks the truth amid arms smuggling, Russian mobsters, and judicial corruption. Corsican Justice encompasses justice on several levels, with an understanding of the Corsican vendetta as the core of the island's justice system that goes back centuries.