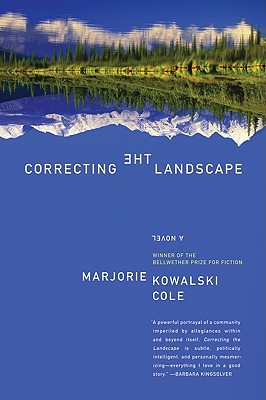 Share:
The editor of a small weekly newspaper in Fairbanks, Alaska, Gus Traynor is an independent spirit whose idealism has survived numerous tests. When big business interests threaten the breathtaking wilderness he cherishes, he joins forces with his best friend--an often self-serving developer--to take on the forces of progress. Soon, in his determination to preserve the dignity and heritage of his community, Gus is learning more than he has ever imagined about the region's colorful mix of opportunists, dreamers, and artists. But his mission is complicated by the discovery of a young woman's body floating in the river . . . and by the blossoming of an unexpected love.