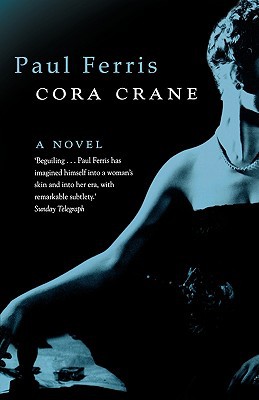 Share:
From the highly acclaimed author of Infidelity comes a haunting novel based on the real-life romance between American author Stephen Crane and Cora Stewart, an exceptional woman of her time who made a profession out of love and deception. By the time Cora meets Stephen Crane, she has begun a new life in Jacksonville, Florida, after a turbulent marriage spent in late-Victorian London from which her husband refuses to release her. She is owner-manager of the Hotel de Dream but, like Cora, the hotel isn't what it seems: it doubles up as a high-class brothel. Back in England they live together as man and wife, but Crane is as fixated with war as he is with Cora. His wanderlust soon has him in Cuba, reporting from the front line, leaving his mistress abandoned in Surrey, desperately trying to survive in a world with rigid ideas of propriety, and terrified he may never return. Meanwhile, stubborn Detective Inspector Fred Hooper is on her case and tries to unravel her past, all the time fighting the dangerous allure Cora holds for him and the truth she makes him realise about himself.