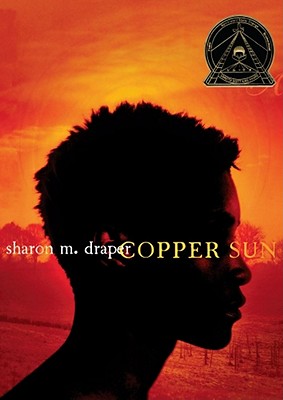 Stolen from her village, sold to the highest bidder, fifteen-year-old Amari has only one thing left of her own -- hope.

Amari's life was once perfect. Engaged to the handsomest man in her tribe, adored by her family, and living in a beautiful village, she could not have imagined everything could be taken away from her in an instant. But when slave traders invade her village and brutally murder her entire family, Amari finds herself dragged away to a slave ship headed to the Carolinas, where she is bought by a plantation owner and given to his son as a birthday present.

Survival seems all that Amari can hope for. But then an act of unimaginable cruelty provides her with an opportunity to escape, and with an indentured servant named Polly she flees to Fort Mose, Florida, in search of sanctuary at the Spanish colony. Can the illusive dream of freedom sustain Amari and Polly on their arduous journey, fraught with hardship and danger?
Reviews from Goodreads.com 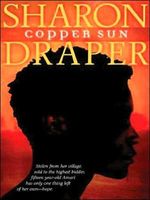