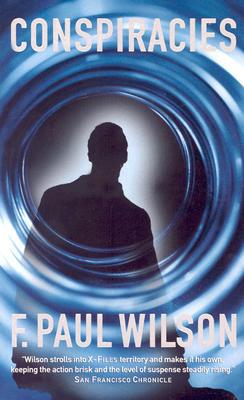 Repairman Jack, F. Paul Wilson's vigilante hero from the "New York Times "bestseller "The Tomb," returns in a thriller that thrusts him back into the weird, supernatural world that he thrives in. Looking for clues to the mysterious disappearance of leading conspiracy theorist Melanie Ehler, Jack attends a convention of bizarre and avid conspiracy theorists. It's a place where aliens are real, the government is out to get you, and the world is hurtling toward an inevitable war of good versus evil incarnate. Jack finds that nobody can be trusted--and that few people are what they seem. Worse yet, Jack's been having vivid dreams that make him wonder whether he's headed for a clash with his own past--maybe "The Tomb"'s evil rakoshi beasts aren't through with him quite yet.
Reviews from Goodreads.com 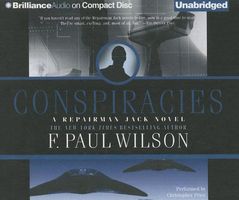