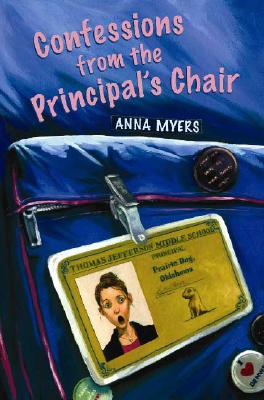 In Denver, Robin (a.ka. Bird) is in with the cool clique. They wear the same clothes, talk the same way, and pick on the same girls. But when her Mom hears about a cruel prank against a less popular girl, she isn't going to tolerate the Queen Bee behavior. Within 24 hours, she pulls up stakes and moves them both to Prairie Dog, Oklahoma. Bird is positively furious, and she's going get revenge on her hippy artist mother. In fact, revenge is the only thing keeping her going in the remote town. How she's going to get it, though, she's not sure yet.

When she goes to register at the local middle school, she's mistaken for the interim school principal. Who is Bird to correct the mistake when a prank like this will really get payback on her mom? Though she won't be able to pull this off forever, Bird's determined to make her mark on the middle school before she's found out. But life in the principal's chair is going to give her quite an unexpected change in perspective.
Reviews from Goodreads.com 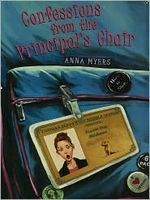