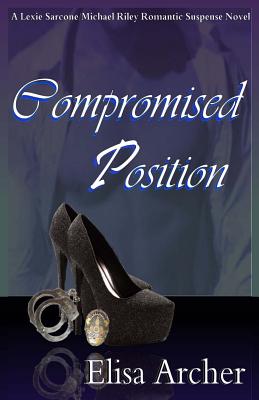 
When I transferred out of vice, I never thought they'd send me back. But here I was, walking the streets in a pair of fishnets and a miniskirt. Michael was gone. He was working deep cover, but I couldn't help but think that instead of moving forward, my life was moving backward. The setback was supposed to be temporary. So why was my boyfriend meeting his ex in a trashy hotel? I couldn't think about that now. The entire police department was tasked with cracking down on crime, and the john I just arrested didn't exist. At least not on paper. The deeper we delved into his phony background, the more anxious the police brass became. Now I was partnered with a homicide detective and had a protection detail shadowing me. The arrest I made was huge, and every department wanted a piece of this guy. The problem was he wanted a piece of me, and Michael was caught in the crossfire. This is the third novel in the series, but it can be read as a standalone. No prior knowledge is necessary to enjoy the story.