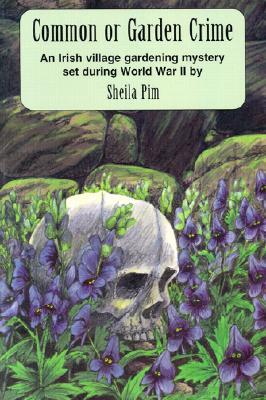 
Sheila Pim's crisp first book, Common or Garden Crime, originally published in 1945 and reprinted now in The Rue Morgue's vintage series, tells of murder by herbs in a Dublin protosuburb. When a neighbor is murdered with monkshood from Lucy Bex's garden, the upright, indomitable Bex undertakes to save the wrongfully accused. Copyright 2001 Cahners Business Information.