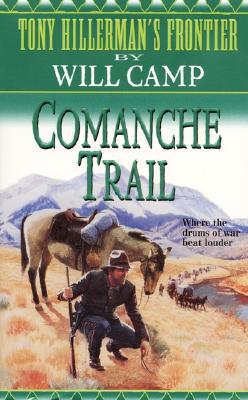 Share:
Brothers in Arms
It is 1859. In Santa Fe, Army Captain Jean Benoit cannot escape the dark rumors of war filling Fort Marcy's dusty air. The Louisiana-born soldier must soon decide: remain loyal to the Union Army or join with the Confederates of his native South. But before he can choose, Benoit is drawn into a battle far closer to home, a bloody conflict in which abeloved friend's life hangs in the balance.
Traveling across the New Mexico Territory, Benoit's trusted colleague, army surgeon Jason Dobbs, gets caught in a furious sandstorm. Blown off the trail into Comanche country, Dobbs is taken prisoner and tortured. Determined to save his friend, Benoit must ride hell-bent into danger, setting the painful choice that awaits him...if he survives.