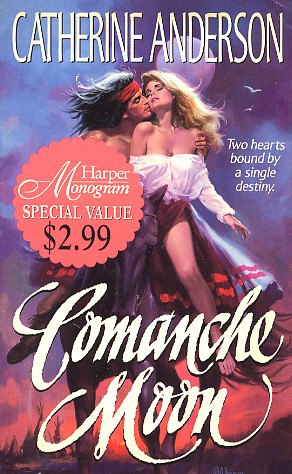 They called him Hunter, the fierce Comanche warrior chosen by his people to journey across the western wilderness in search of the elusive maiden who would fulfill their sacred prophecy:

For the sake of the Comanche, find the honey-haired woman; bring her among us, and honor her as you never will another.

Loretta Simpson came to him as in a vision, a proud, golden-haired beauty. Loretta had lived in terror of the Comanche since the brutal murder of her parents at their hands. Now she was a Comanche prisoner and nothing could ease the fear and hate she felt. What she did not know was that she and Hunter were bound by more than the bonds that held her--they were bound by destiny. She swore to defy her captor, but could she defy her heart?
Reviews from Goodreads.com 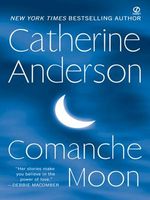