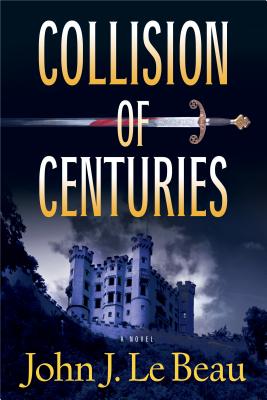 A vicious murder with a broadsword leaves a man dead at a remote and ancient castle in the Bavarian forests. Shortly thereafter, the bubonic plague a hideous disease believed to be eliminated centuries ago, is detected in Bavaria, killing its victims. German police Kommissar Franz Waldbaer strongly suspects a link to the castle, but his investigation is impeded by the master of the castle, the arrogant Count von Wintelock. As Waldbaer painfully extracts information from the Count, more people die, and it becomes apparent that the deadly plague is spreading and fast. Waldbaer and his team of international infectious disease specialists find themsleves on a collision course with a twisted genius who wants to plunge the world into the Dark Ages, leaving millions dead. To make matters worse, the killer has a terminal disease. With nothing to lose, he accelerates his efforts."
Reviews from Goodreads.com