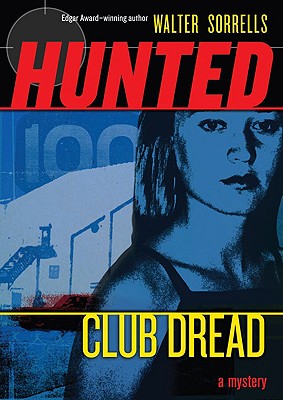 Share:
Sixteen-year-old Chastity and her mother have been on the run ever since she can remember. They’ve just settled down in San Francisco, where Chass is reclaiming her phenomenal musical talent and finally starting up her own band. But then Chass witnesses the murder of pop star Josh Emmit and gets involved in the secret and dangerous underground club scene in San Francisco. If Chass can solve Josh’s murder and prove to the police that she’s not involved, then she and her mom can stay in San Francisco. But if her cover is blown, the man who has been hunting them will find them again. And this time, they may not be lucky enough to escape.