Close to the Wind — Zana Bell 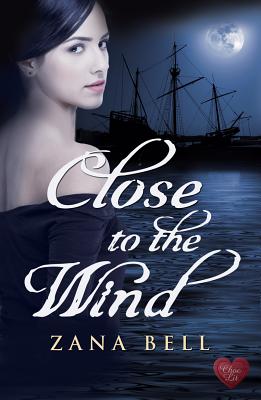 Georgiana da Silva is catapulted out of the Victorian drawing rooms and into a world of danger when she escapes her fiendish fiancé to engage in a mad dash across the world to save her brother before an unknown assassin can find him.

Meanwhile, Captain Harry Trent is setting sail for New Zealand. With a mission to complete and the law on his heels, he’s got enough trouble of his own without further complications.

Thrown together, unable to trust anyone, -Georgiana and Harry are intent on fulfilling their missions despite the distractions of the other. But liberty comes at a price and the closer they get, the more they must question the true cost of being free.

Masquerades, deceptions and subterfuge – and that’s just on the heroine’s part.