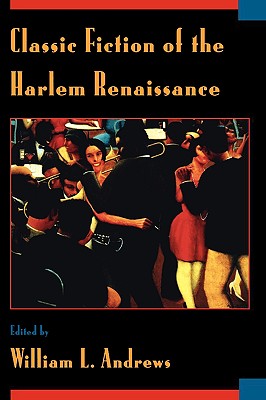 Share:
The first collection ever assembled of the most distinctive, influential, and widely appreciated novels and short stories of the Harlem Renaissance, this anthology opens a window on one of the most extraordinary assertions of racial self-consciousness in Western literature. With an insightful introduction to provide historical context and a lucid biographical headnote about each of the authors, this volume brings together under one cover the Harlem Renaissance literature most widely taught. Short stories include "Sweat" (1926) and "The Gilded Six-Bits" (1933) by Zora Neale Hurston, Rudolph Fisher's "Miss Cynthie" (1933), and "The Blues I'm Playing" (1934) by Langston Hughes. The novels Home to Harlem (1928) by Claude McKay and Nella Larsen's Quicksand (1929) are featured in their entirety, along with major selections from Jean Toomer's Cane. Added features include a chapter from Wallace Thurman's Infants of the Spring (1932), a notorious roman a clef about the Harlem Renaissance, and Rudolph Fisher's half tongue-in-cheek "Introduction to Contemporary Harlemese, Expurgated and Abridged" (1928). For students and teachers alike, there can be no more effective or enjoyable way of exploring the intellectual concerns, the ideological perspectives, and the artistic innovations of the Harlem Renaissance.