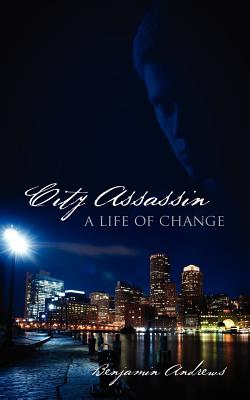 Share:
Abandoned at birth, and raised in a gambler's house, James lives the life of an assassin. He stands in the picture window of his high rise apartment looking out over Boston. The city lights twinkling in the night like stars in space. He stands motionless with thoughts running through his mind of the killings he has performed. Will this be his fate? Will he always be a murderer of the people of Boston? Benjamin Andrews was born and raised in southern Maine. He was saved at the age of seventeen and attended a Bible Institute in up state New York. At the age of twenty he ironically moved south to North Carolina, where he met his wonderful wife. Also, he is the father of three children.