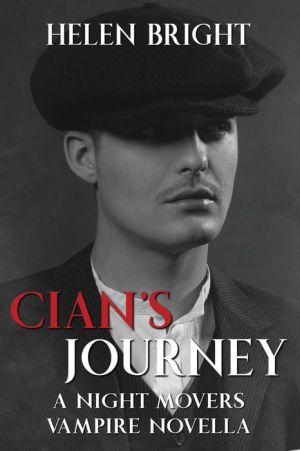 Cian Brennan is happy with his lot, but his sweetheart is leaving for New York aboard the Titanic and has given him an ultimatum: he has three months to join her in America or she will marry someone else. He doesn’t want to leave his beloved Belfast, yet he can’t imagine a life without her.
When disaster strikes the prodigious ship, Cian and so many others are left devastated.
Seeking answers, he revisits a fortune teller who warns him to stay out of the shadows. But fate has a way of taking control and darkness can be found where you least expect it.
He’ll now have to travel a different path—one he never knew existed…