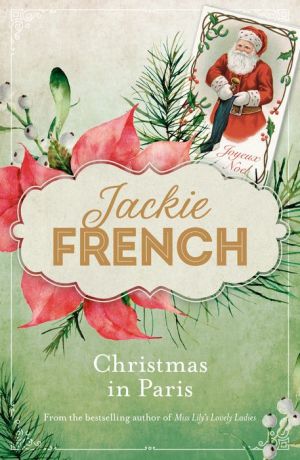 Paris, Christmas Eve, 1933
For once it was an accident. Violette did not mean to kill St Nicholas. But there he was, with blood on the cobblestones, and a family waiting for the Christmas Eve miracle that would never come. And her own family expecting her to eat Christmas goose tomorrow at Shillings Hall in England.
Violette Jones had led a life of melodrama since being born in the middle of a war to an espionage agent. But even she had never had to face a bloodied St Nicholas, and somehow conjure three miracles for Christmas.
Another story for the many fans of the Miss Lily series.
Reviews from Goodreads.com